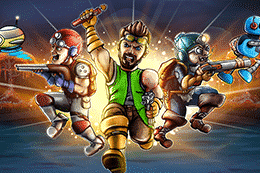 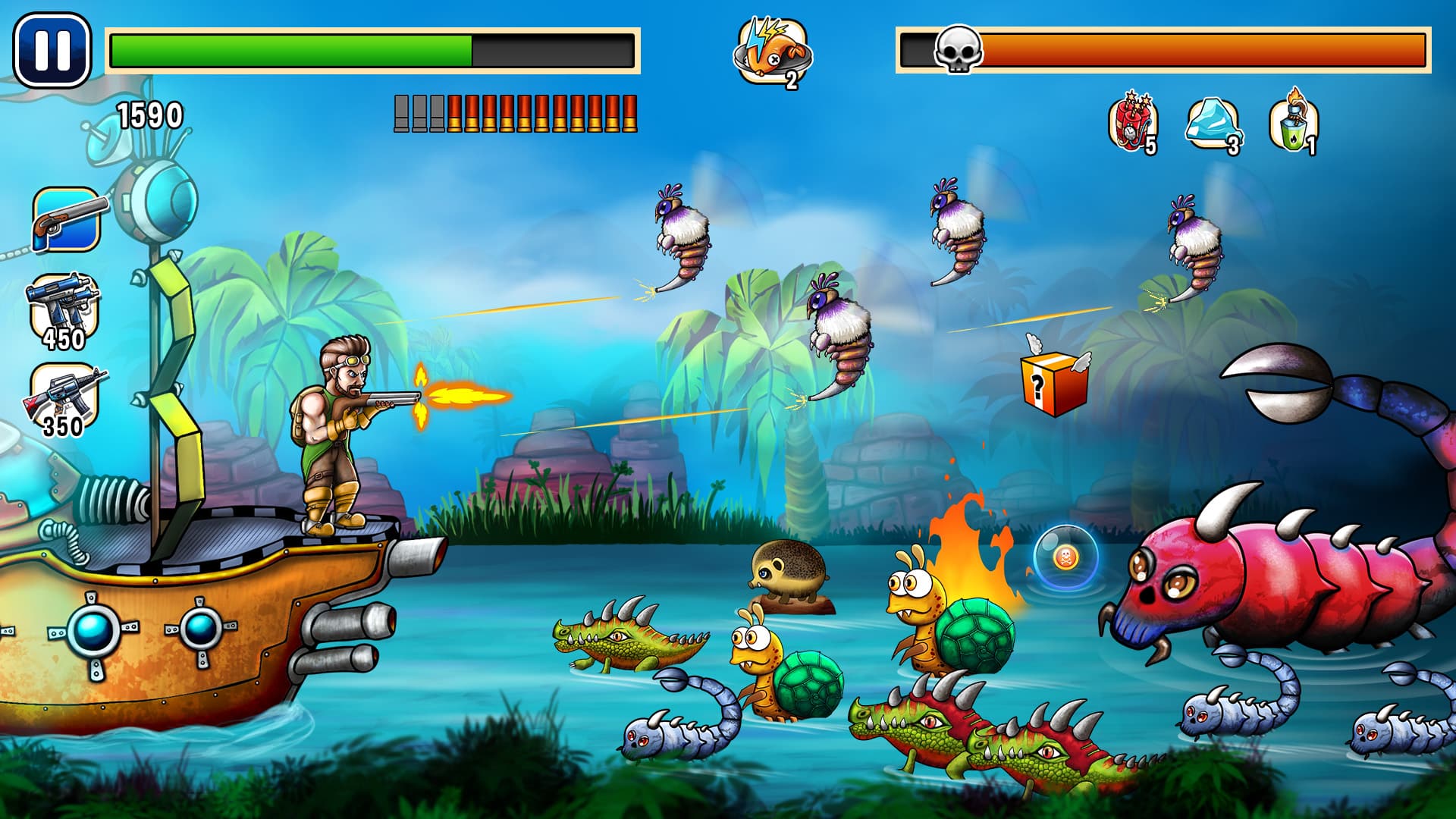 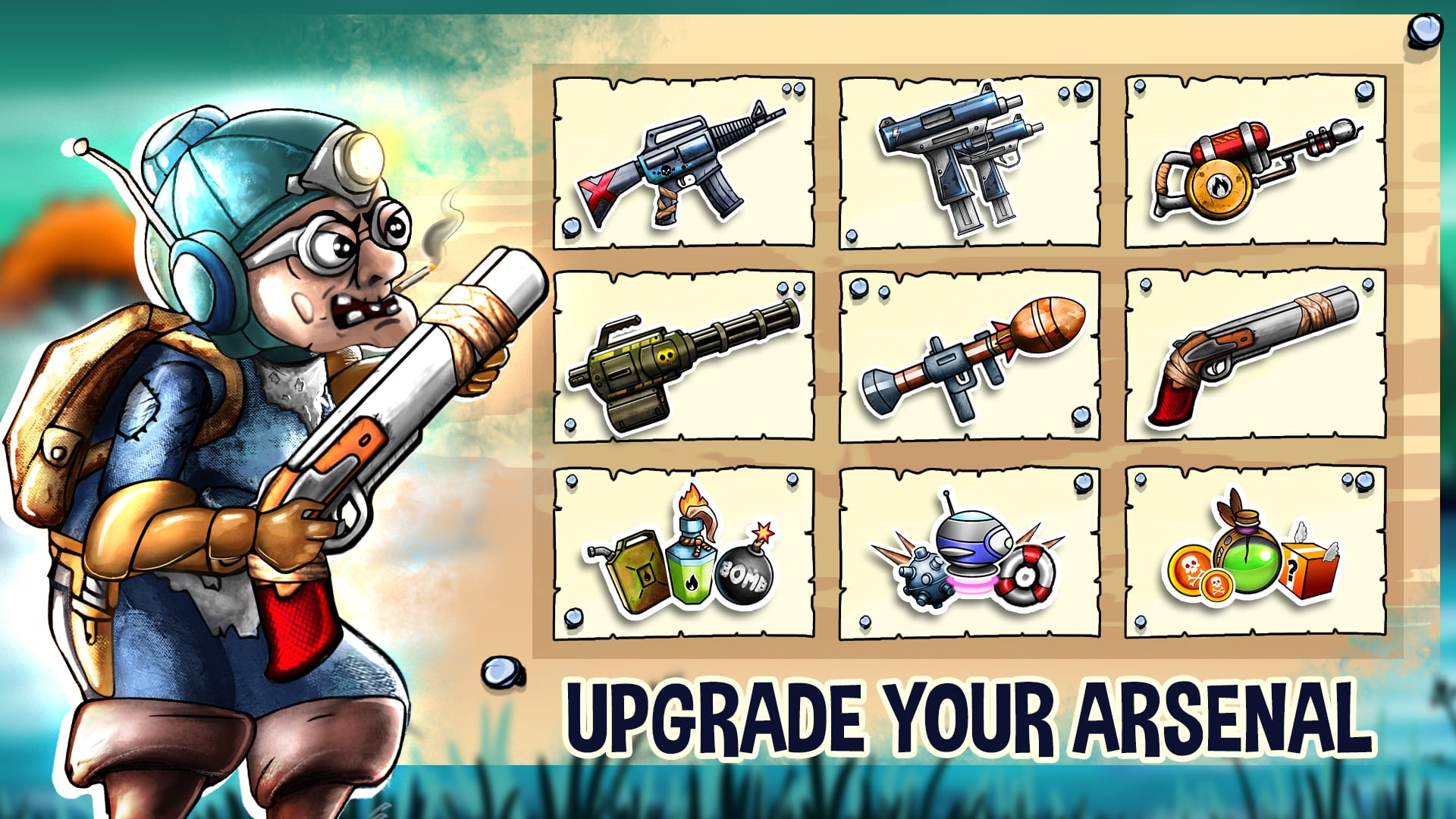 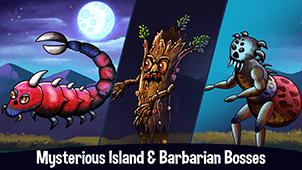 Arcade Game The Lost Island let you Pull your guns out and be ready to save your ship as some monsters are ready to attack you in  LOST ISLAND. Beasts are not happy with your company in their area. Tap and kill all monsters attacking your ship with your guns and explosives. Island under attack.

Conquer all levels of free action adventure shooting game — through multiple deadly environments of island and more. Shoot all the monster coming to attack your ship and survive as long as you can with latest arsenal and there upgrades available in ISLAND UNDER ATTACK a free shooting action game available on Play store in Arcade Category!

This mysterious Island can be very deadly in terms of surprise attacks, your key to survival is to kill all beasts and defend your ship by shooting them all. While coming back home, captain lost his way and stuck in this mysterious island with his crew. Suddenly some of his crew members notice some suspicious activities of monsters attack and mean while a bunch of beasts their ship. Now it’s your turn to save the ship and his fellow crew members in free shooting game.

You are mighty leader of ISLAND UNDER ISLAND game; your objective is to defeat all other creatures in the lost Island with up to date arsenal made-up of weapons, explosives, defenses and much more.

ISLAND UNDER ATTACK – free shooting game is very simple tap and play game in Google Playstore Arcade Category. Just tap the monster to shoot them. You got multiple explosives, defenses, boosters and very huge variety of guns to attack these deadly monster. Challenge your shooting skills in this fun and action packed free shooting game. Earn coins as you progress to buy upgrades, ammo, explosions, power-ups and more.

Ready the guns, prepare your defenses and organize the arsenal for battle, the war horn will sound again and monsters will destroy your ship and defenses in lost island so be aware as island is under attack.

Are you ready to play this thrilling action packed free shooting game with multiple Features:

Features of This New Arcade Game 2019:

– Multiple guns to choose with upgrades.
– Several explosives like bombs, molotov and many more.
– Boosters to enhance your shooting skills.
– 30+ Deadly Creatures to challenge your nerves.
– Multiple episodes with exciting graphics.
– 80 levels with challenging enemies and scenario.
– Addictive gameplay.
– Action packed thriller with strategy.
– Mystery surprises on each level.
– Multiple rewards on clearing each level.
– Option to make In App Purchases.

Attention!! ISLAND UNDER ATTACK is free to download and play, however, some objects can also be purchased for real money. If you don’t want to use this feature, please disable in-app purchases in your device’s settings. Thanks